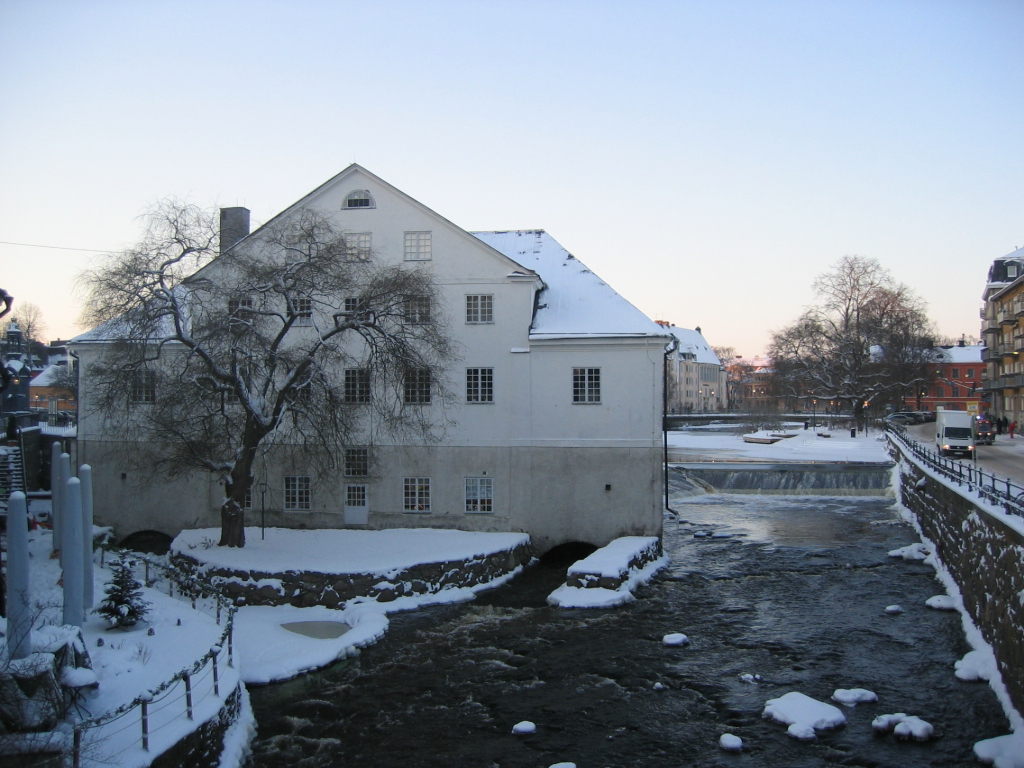 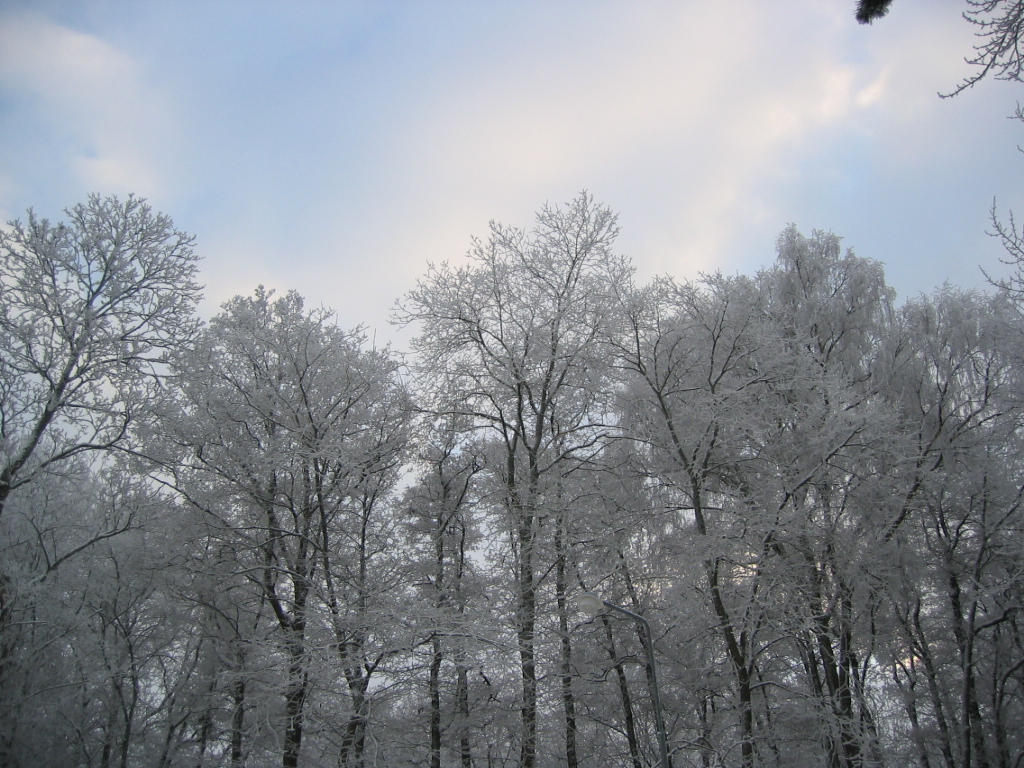 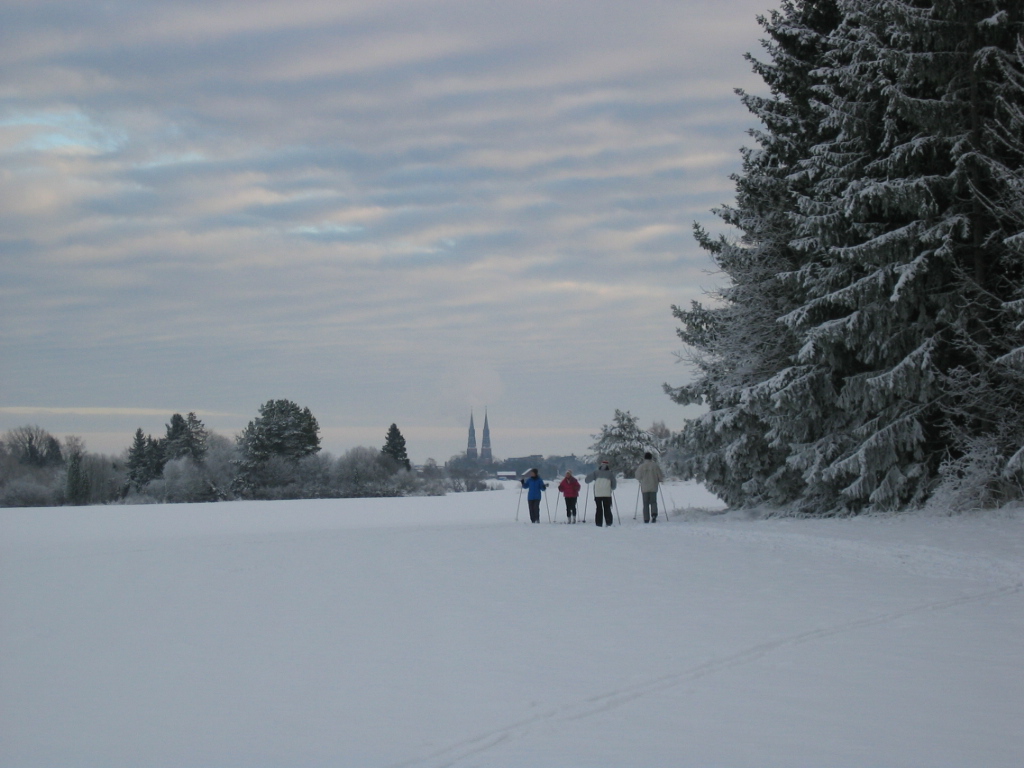 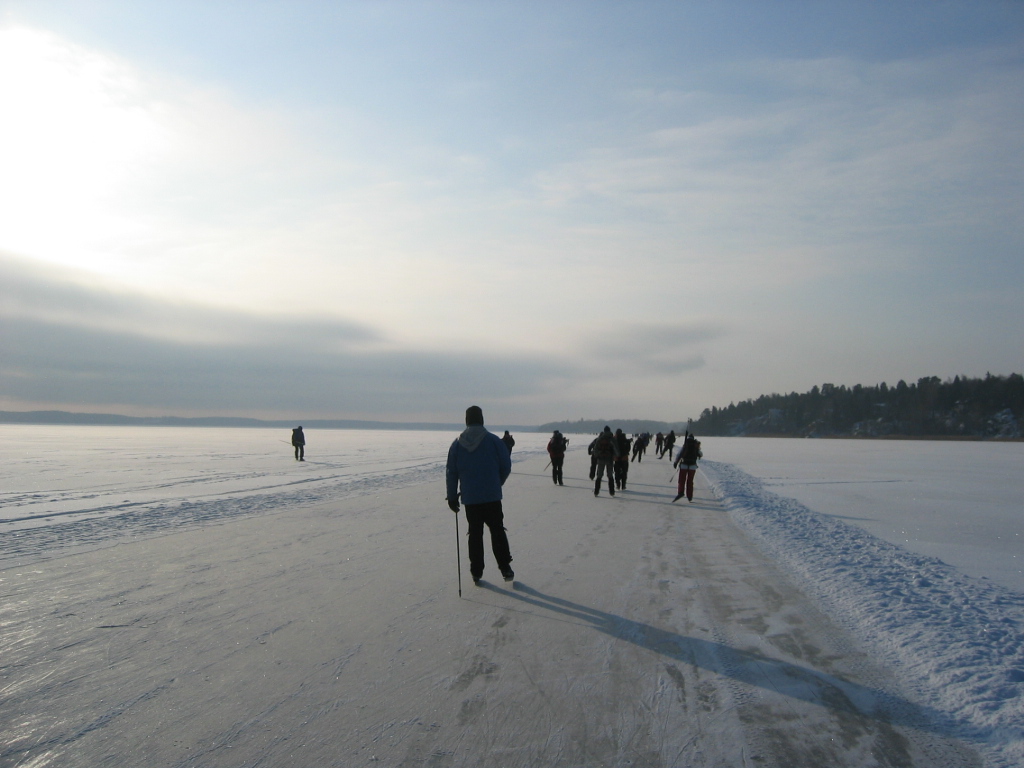 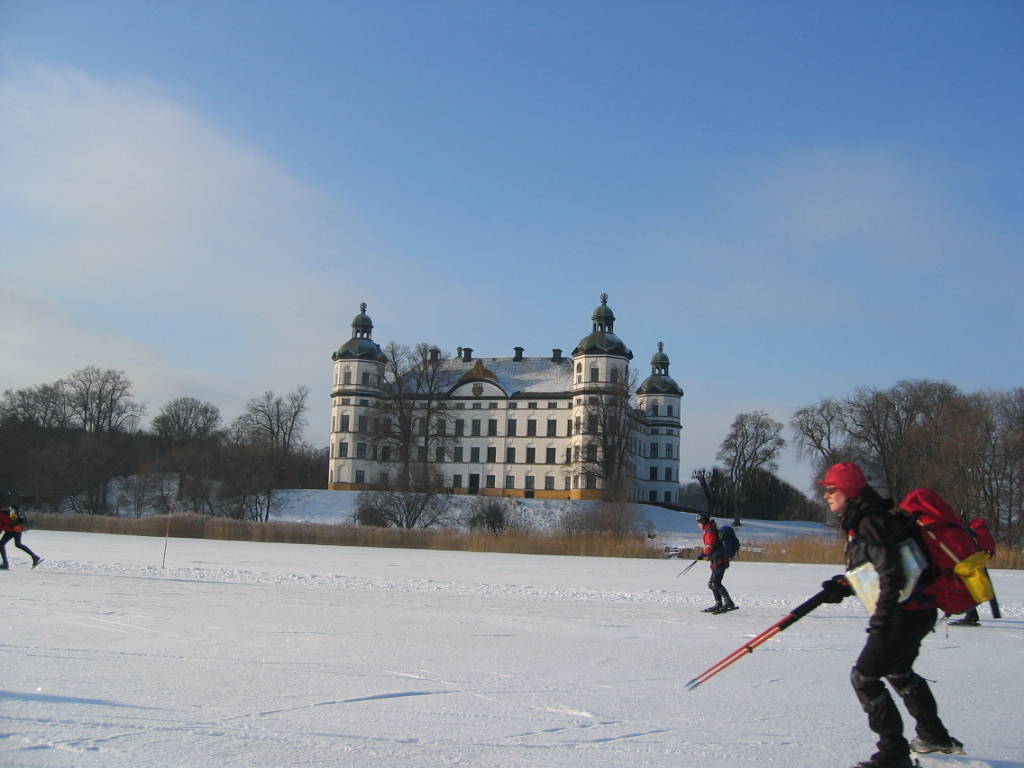 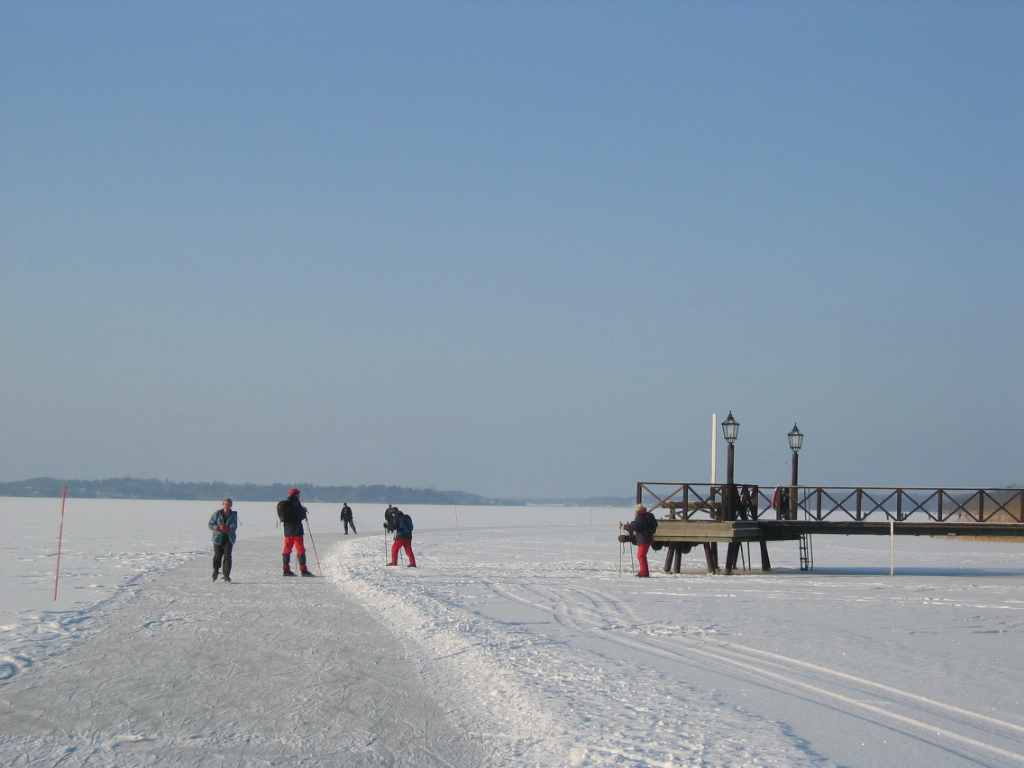 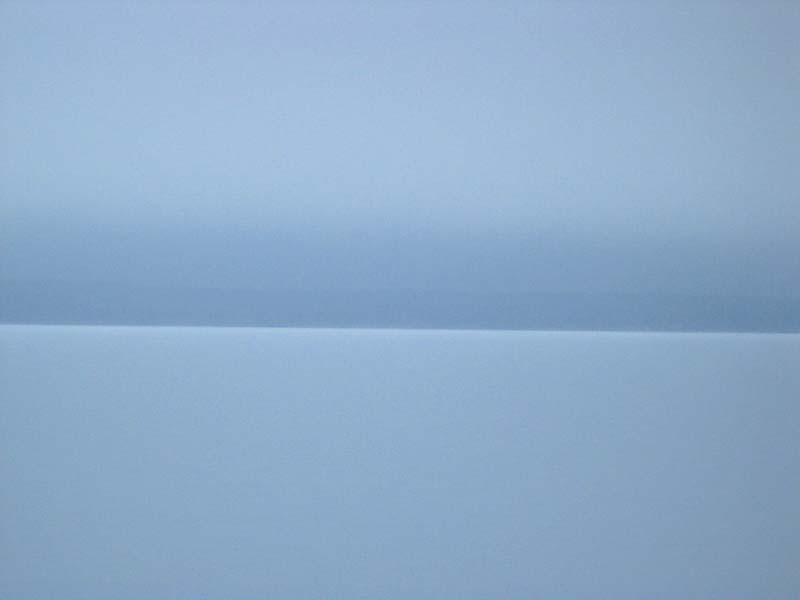 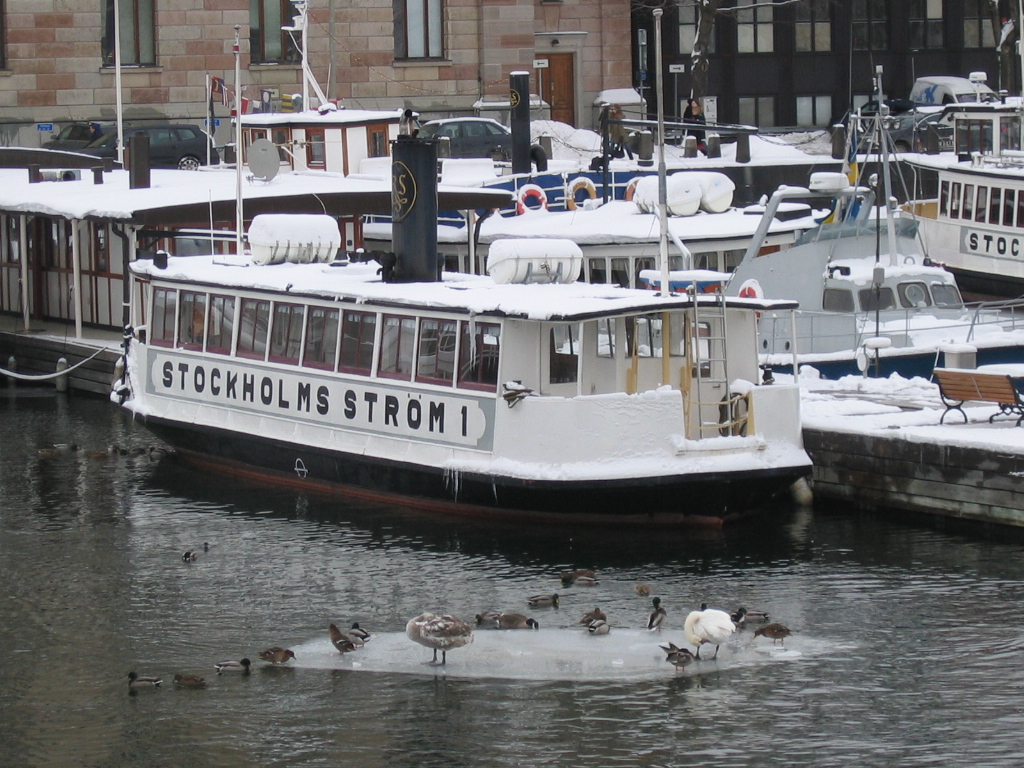 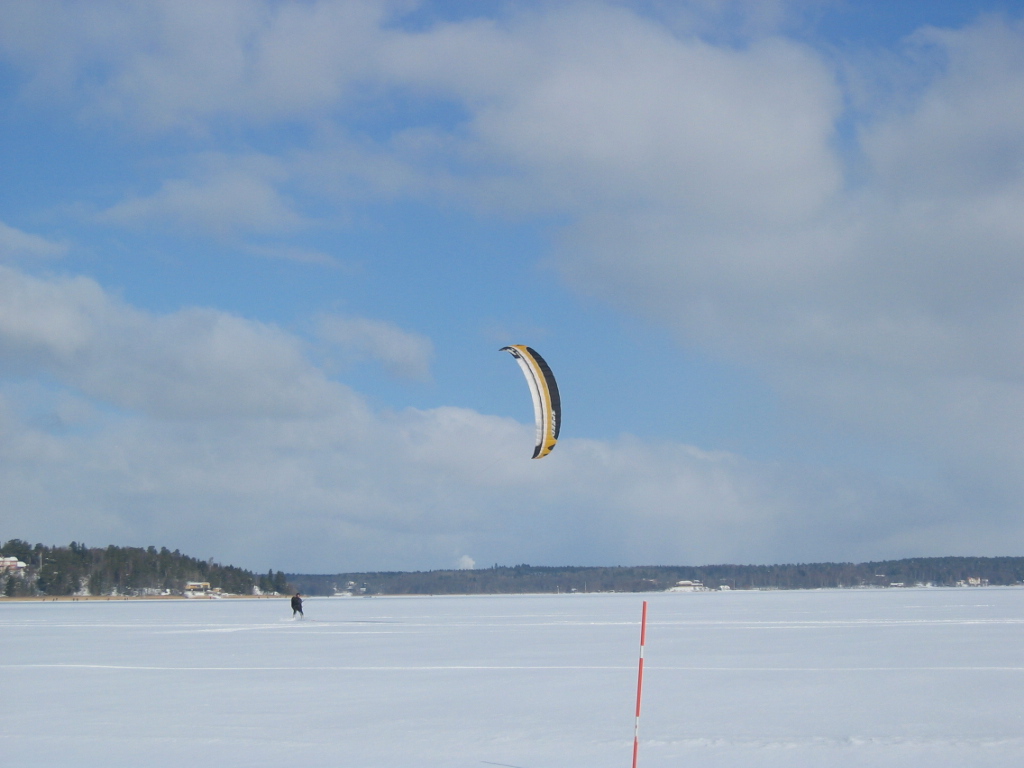 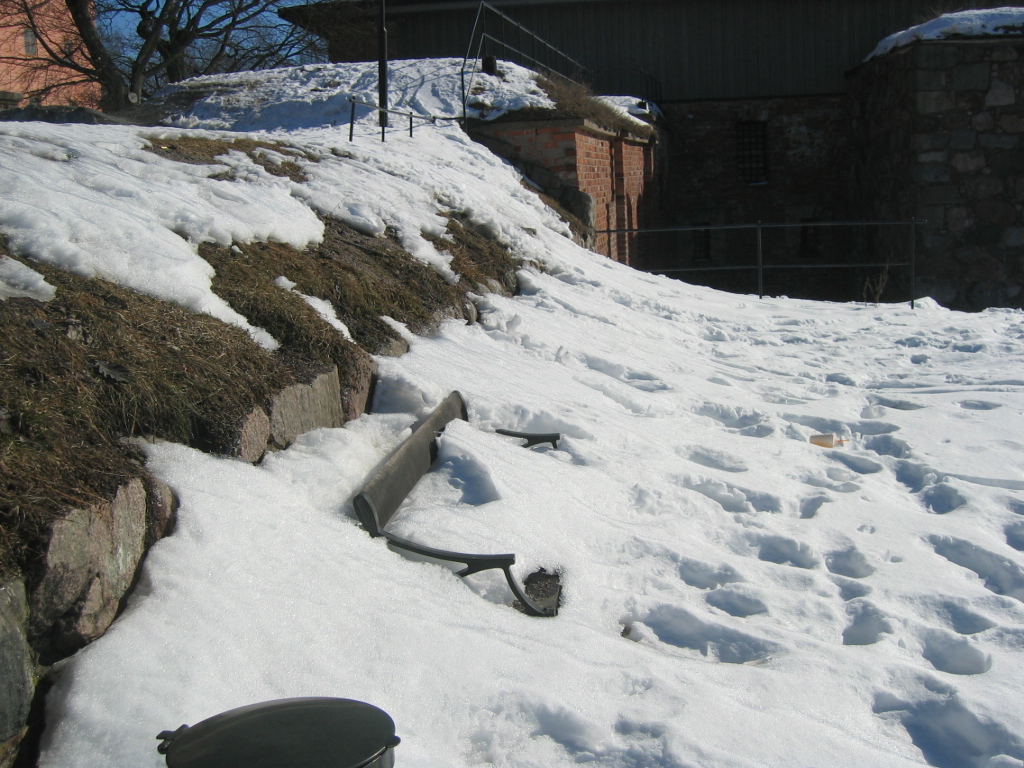 The sun finally starts to melt the snow.  Uppsala  March 25 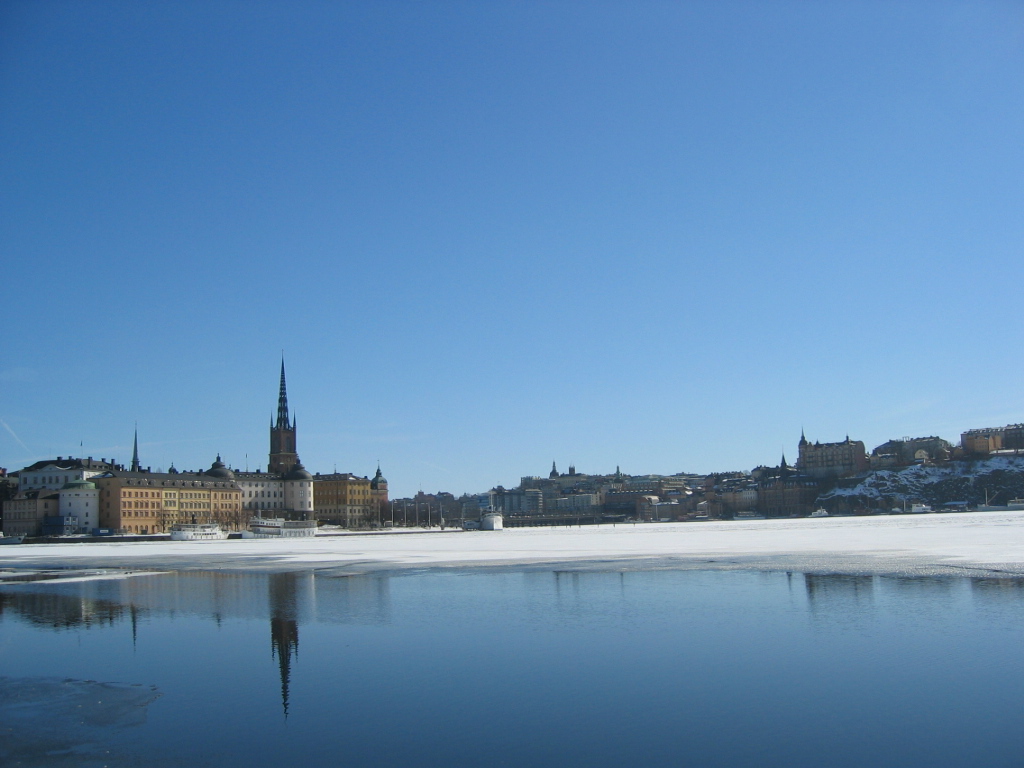 The ice starts to melt at Riddarfjärden, Stockholm. March 26 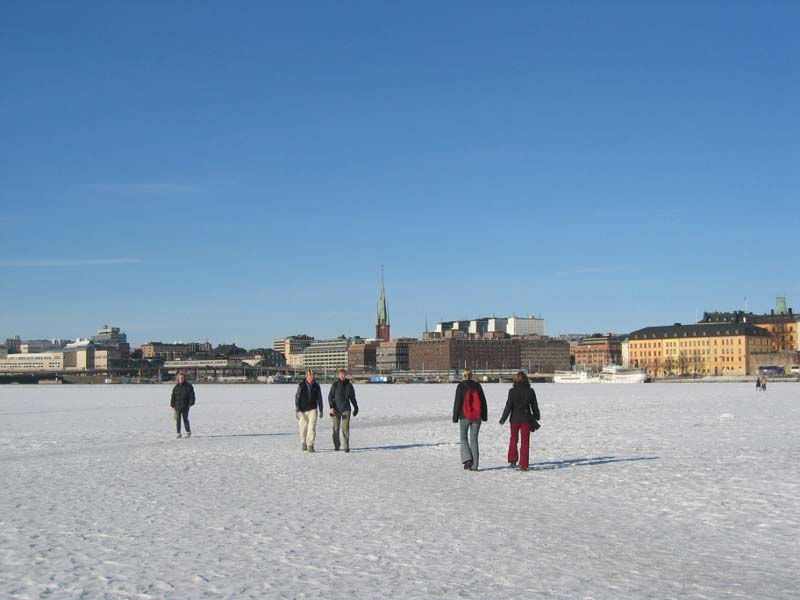 but in some places the ice is still thick enough to walk on.. March 26 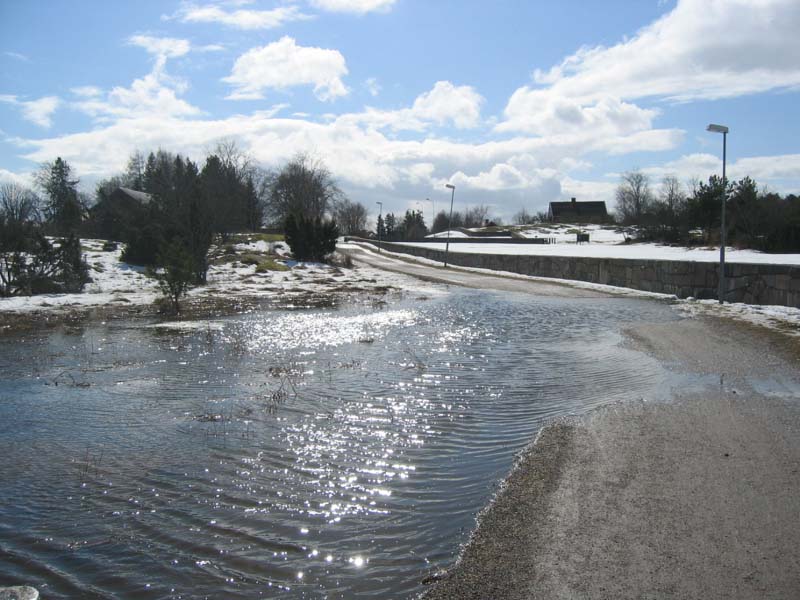 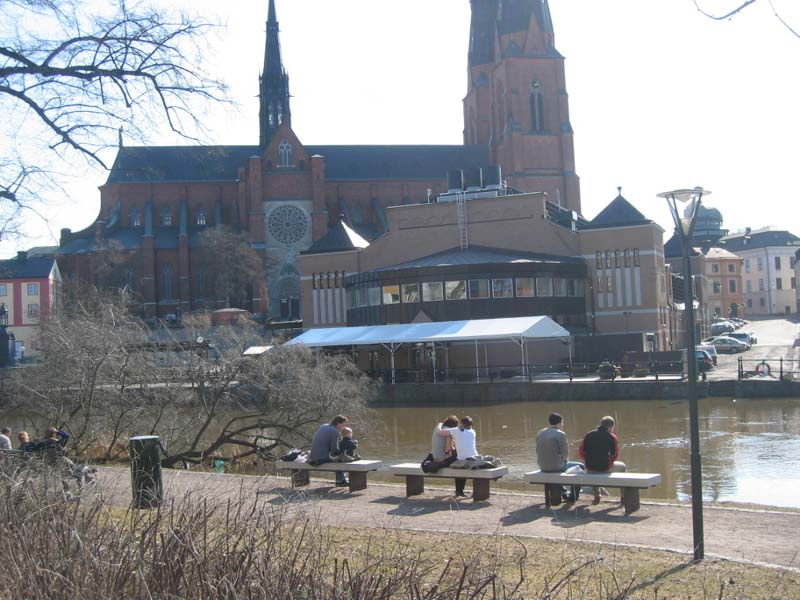 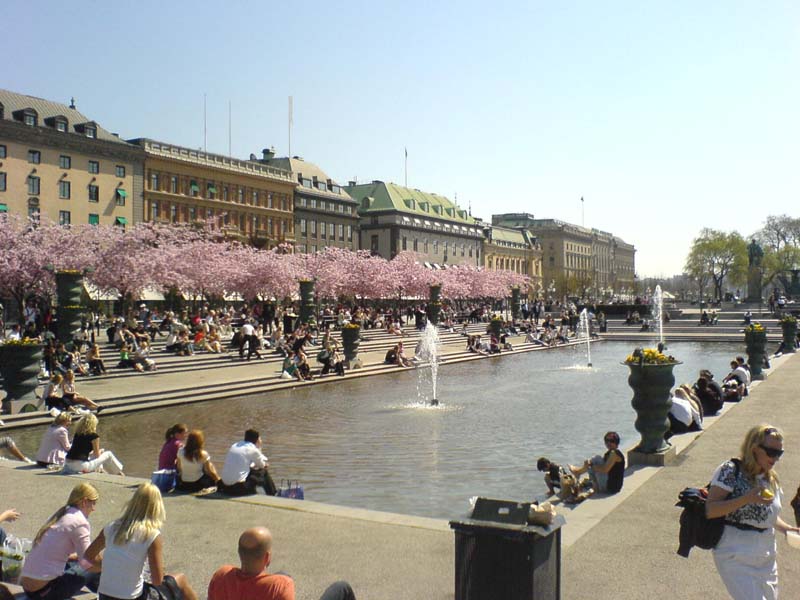 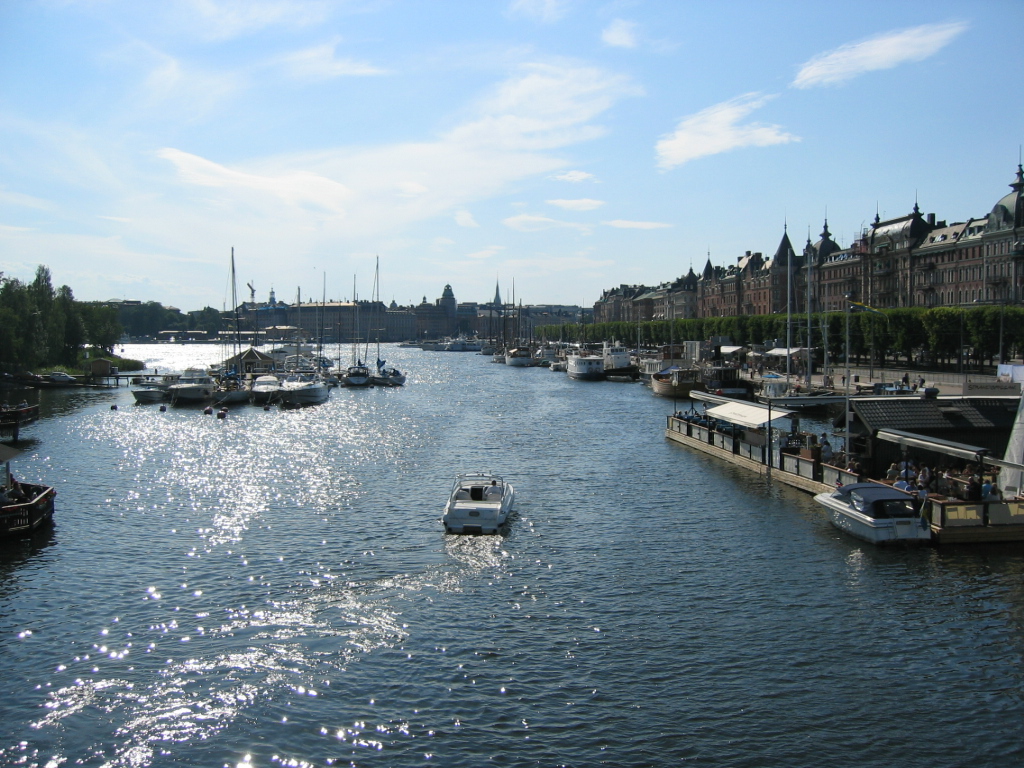 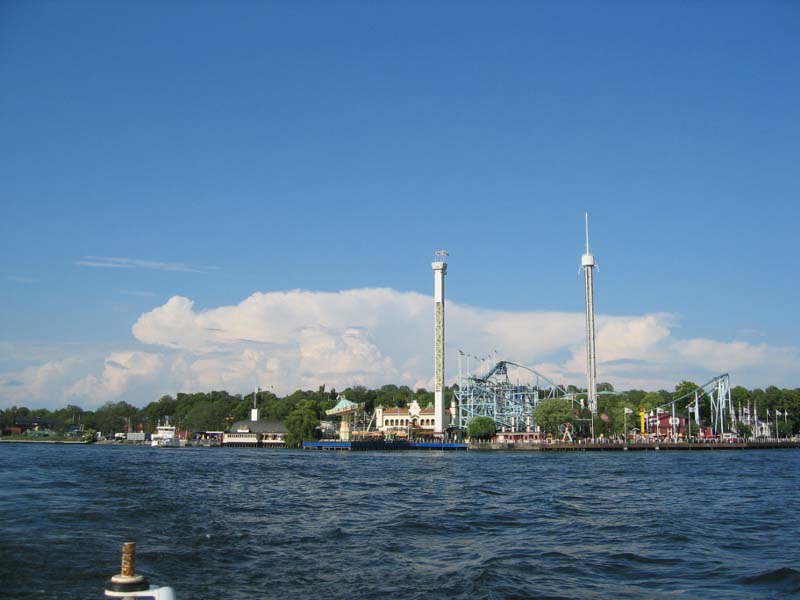 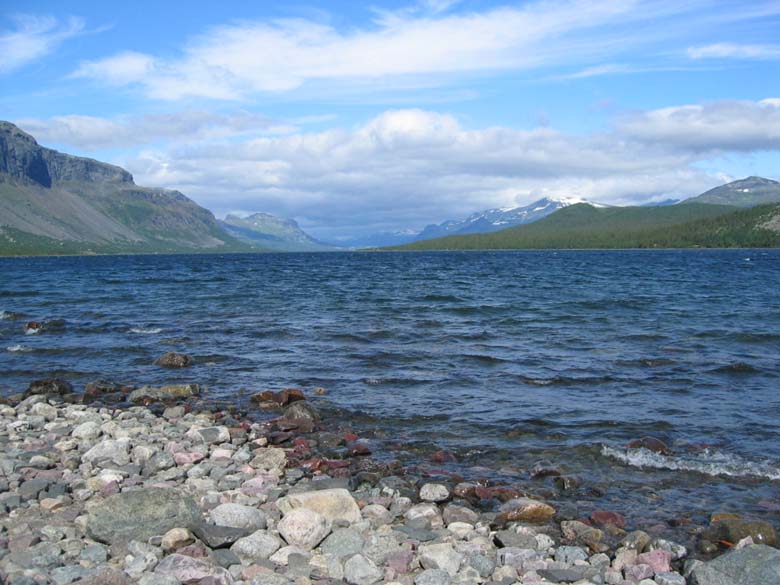 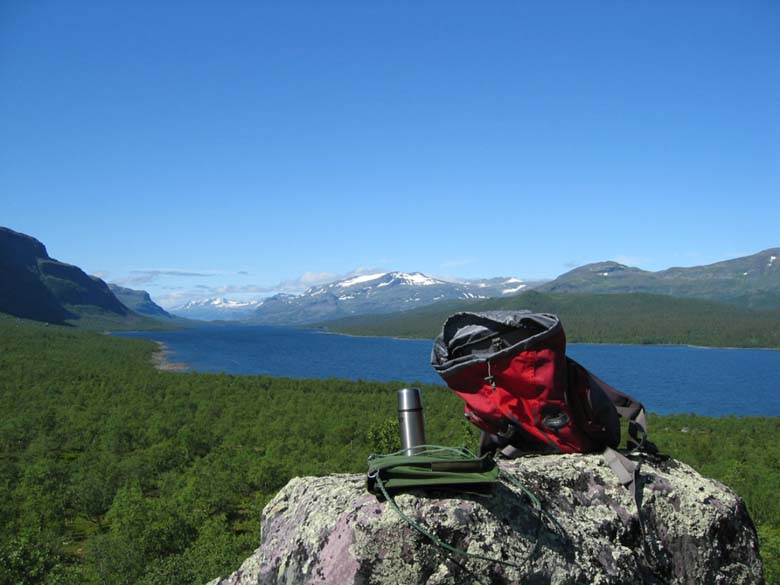 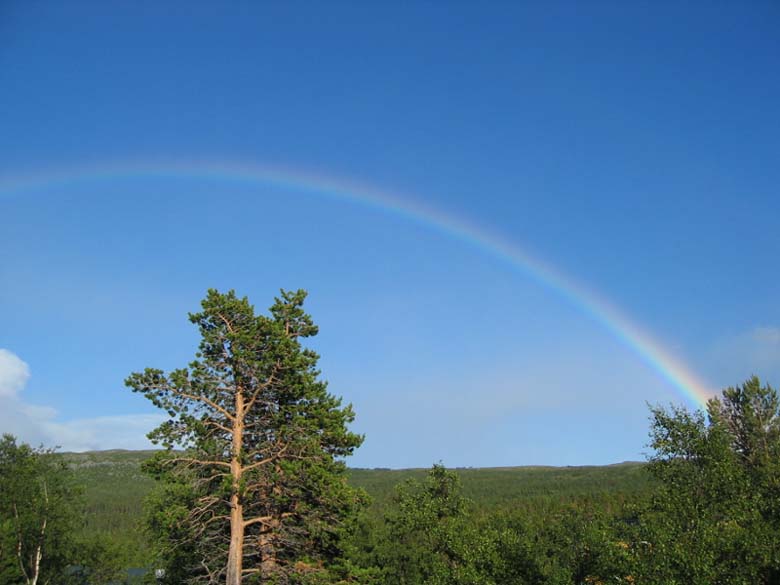 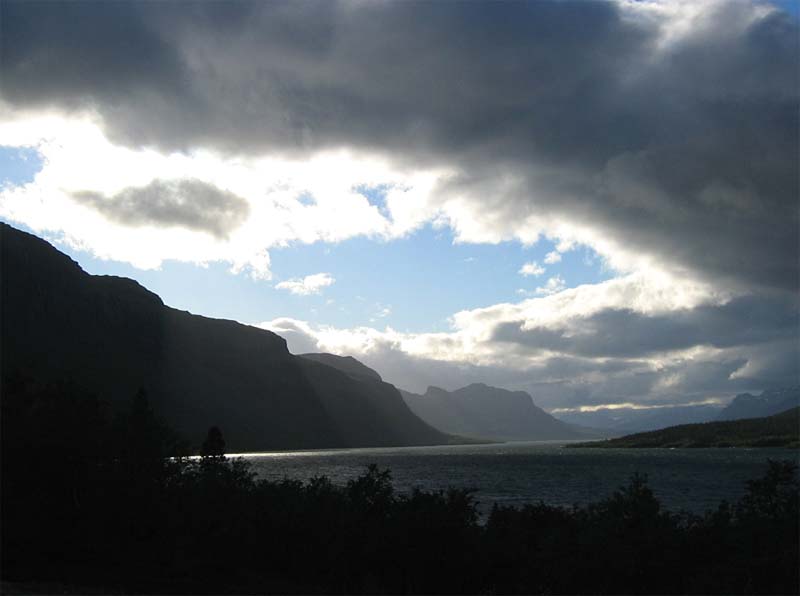 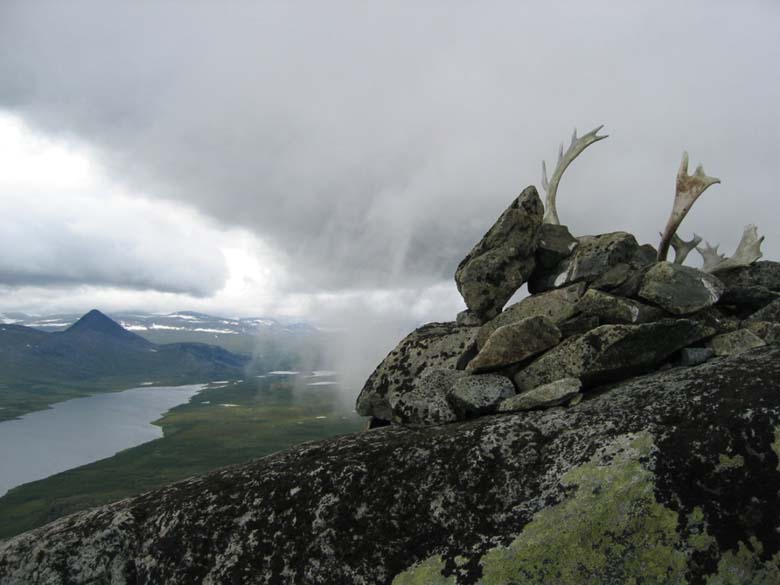 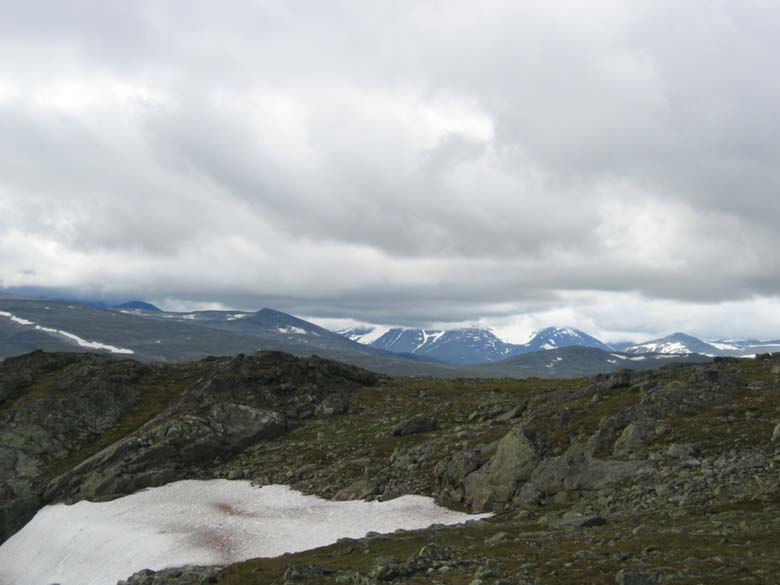 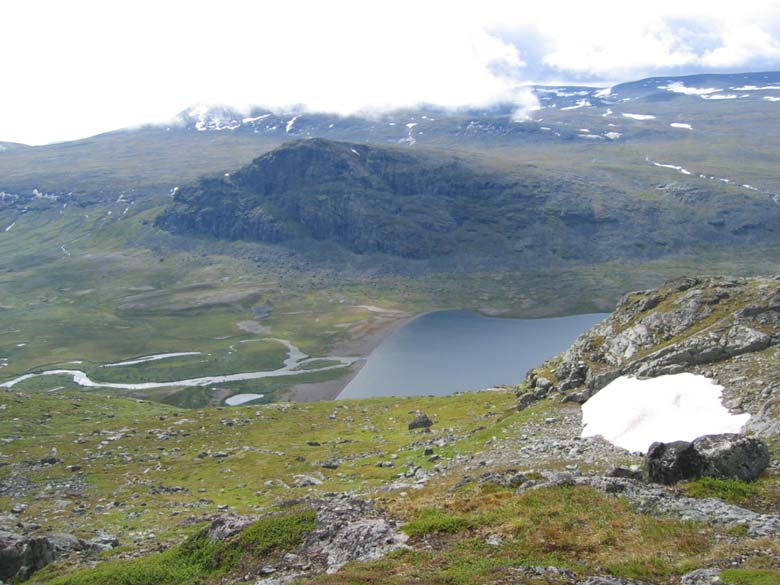 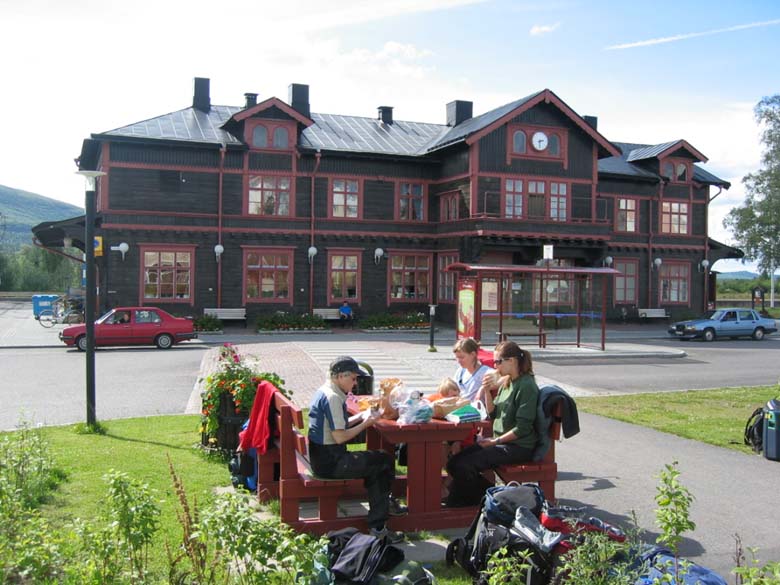 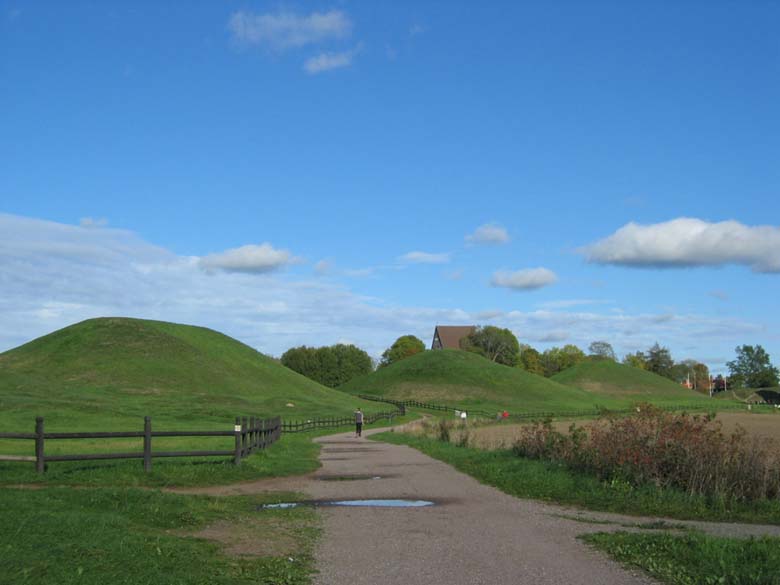